Terraza S.L. originated in 1939, soon after the Spanish Civil War ended. Its founder, Francesc Terraza, began weaving silk and rayon fabrics in the post-war era, subsequently using polyester and nylon with the appearance of artificial fibres.

Years later, with his sons Ramon and Ferran joining the company after completing studies as Textile Specialists, Terraza began designing and manufacturing new fabrics with many more technical properties and features, replacing the fleeces that had been marketed up to then.

Currently, Àlex and Isabel represent the third generation of the Terraza family in charge of the company. 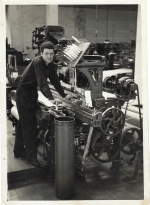 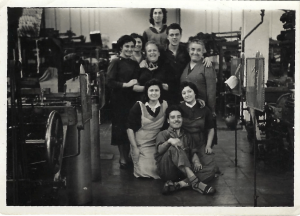 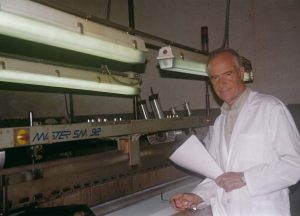 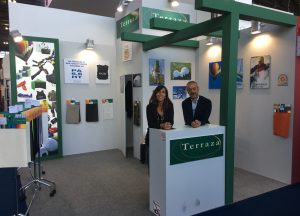 Traducir a »
This page uses cookies and other technologies so that we can improve your experience on our website: More information.